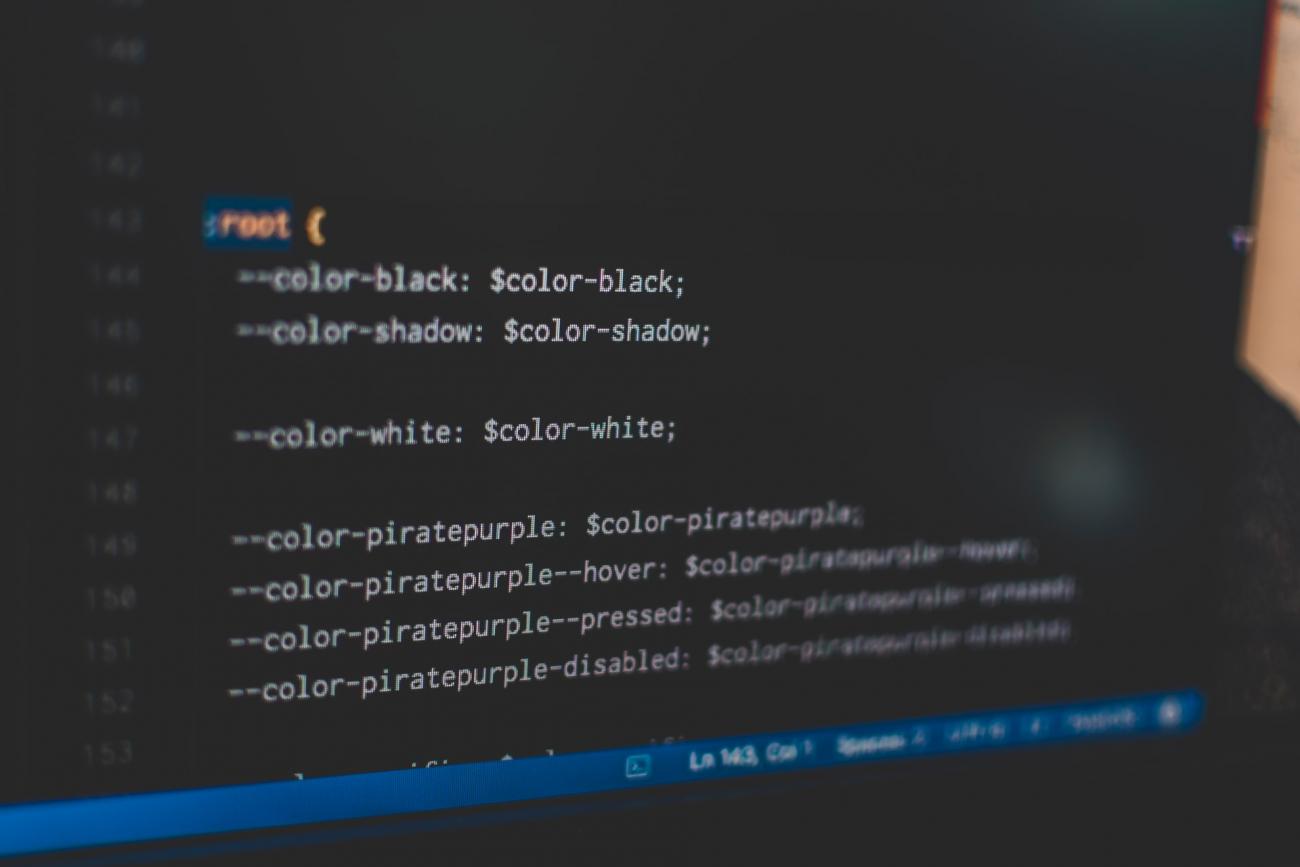 Environment Variable Definitions and Values are used to handle environment specific configurations - for example webhooks that differ from dev, test or production.

Environment Variable Definitions can be created inside the Power App studio of your environment. They can be part of a solution and therefore fall into the category of a solution component.

Environment Variable Value can be updated, deleted or excluded from the solution: 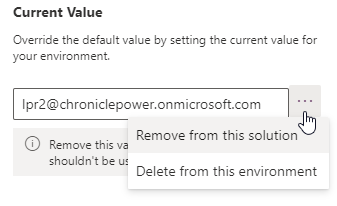 For our scenario we will work with two environments: DEV and TEST. The solution will be exported as managed from DEV and imported in TEST.

Solution A: no default value and no Environment Variable Value

When importing a Solution A you will get asked to populate the current value of the Environment Variable Value as there is no default.

The default value will still be empty but a Environment Variable Value record will be created. We can see this using the Advanced Find:

This Environment Variable Definition can be edited or deleted but there can always be only one value per definition.

Even though the solution is managed you are allowed to overwrite the values. If you import the solution again the target Environment Variable Value will NOT be updated.

This means that in CDS queries you could create the fixed GUID so you can save yourself a multiple retrieve.

Additionally the record created during the import of the managed solution cannot be deleted on the target environment as it counts as a managed component.

In your queries you can use the deployed GUID like this:

Tags
Customization
Lorenz Prandini
I graduated in Business Information Technology at the ZHAW in Winterthur back in 2016. Since then I develop Dynamics 365 solutions for ELCA in different industries. I focus on Azure Services and the Power Platform to deliver modern solutions and integrate D365 with other systems. Additionally, I consult my customers to leverage Dynamics 365 and the Power Platform best fitting to their needs. Dynamics Chronicles is a great tool to praise (and rant) about the newest Microsoft tools!